Often, visions come with a bad name. Some even see them as irrelevant decoration. This is true for many visions. You can find global-galactic versions, all-encompassing more-beautiful-further-faster editions to preposterous visions that are essentially meant as a kind of misleading advertising.

In my experience, managers who don’t think much of vision can very rarely say in a nutshell what direction they want to take. When asked about the direction, they typically say something about making money in the industry in which they work. But customers don’t buy from me so that I can make money. Money is the compensation for something that is worthwhile.

Having visions can be a particularly good North Star. In programmes or projects, a half-day vision workshop is definitely rewarding, especially if the project is under time pressure. The people involved then know where they stand and have fewer wrinkles on their foreheads. They decide more often in a concerted direction. When problems arise, the alternative options for solving them are usually properly pre-sorted.

Visions are directional for every kind of team. Newly formed teams find themselves together more quickly. Teamwork has fewer friction points. Especially when the business is in transformation, people find anchor points.
Even visions that are too specific and too near prove to be helpful. Especially because dealing with the destination together contributes to team-building. With some guidance and time, dealing with vision, mission, company purpose, values, etc. becomes more and more professional.

For practice, it’s best to think about yourself: What do you want to achieve? How do you want to succeed? Why do you want exactly that? Just like above, the first answer to such questions will be a solid “Um, uh”. And that’s a start! 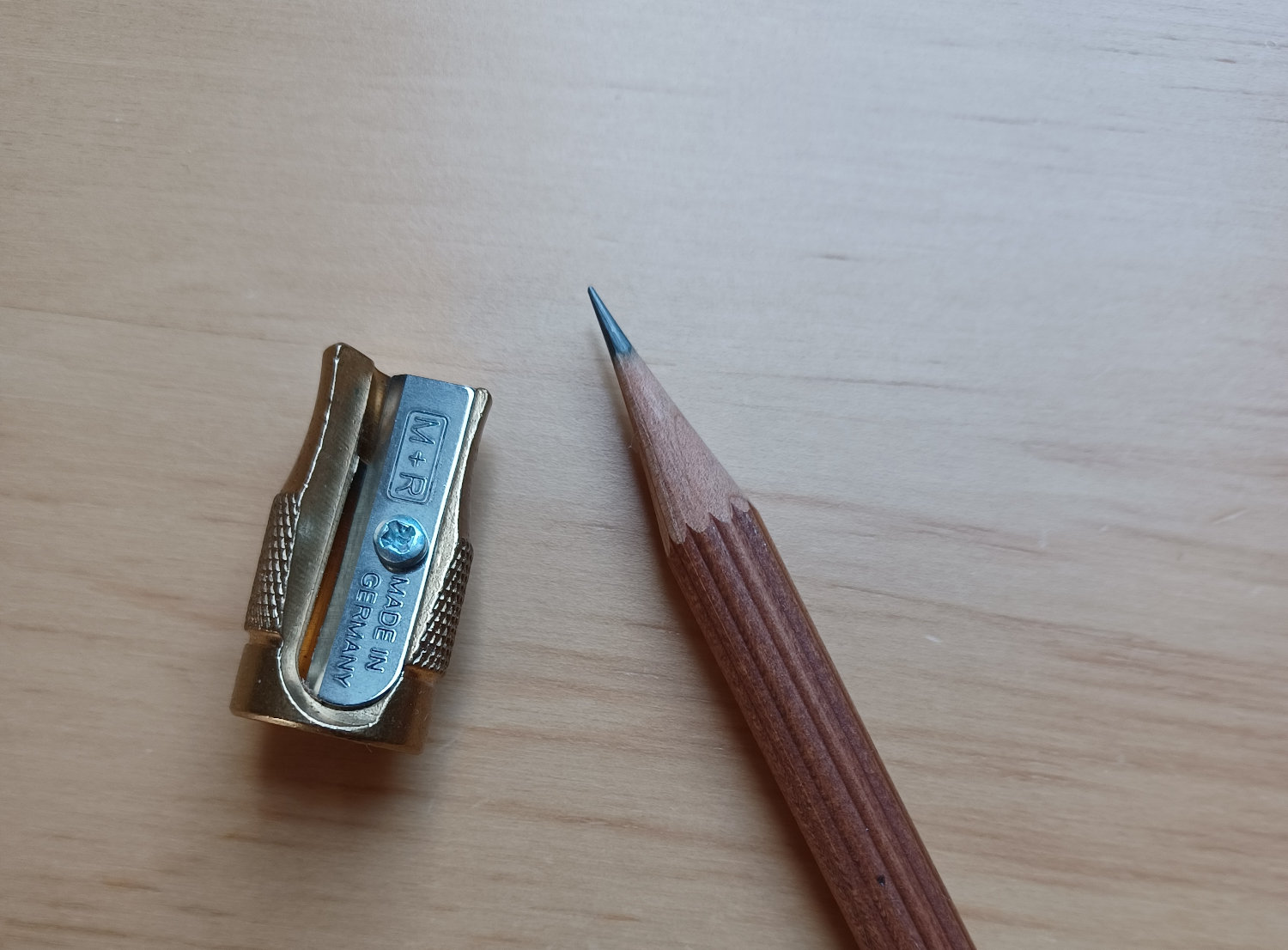